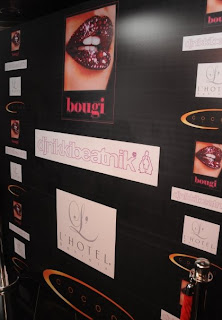 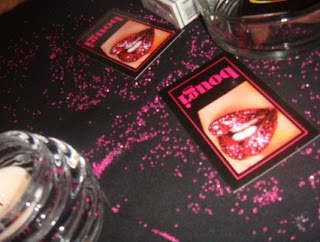 Bringing Together the Best
bougi began its blazing trail of flair back in April 2009; the brand launched with an opening press conference on 23.04.09 at L’Hotel, the Kingdom of Bahrain’s first boutique hotel. Press were briefed on bougi's  focus: Delivering events management experiences never seen before in the Kingdom. Also introduced within the bougi brand were a number of other lifestyle services including private/business scheduling, conference facilitation, and finally, a range of established lifestyle columns and blogs (‘The Column’, Oh La La ). 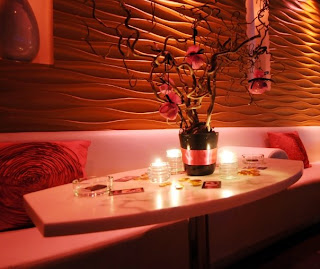 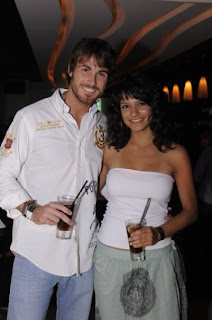 ''We want to position and champion Bahrain's potential as innovators in the growing entertainment scene'' said founder, Rozan Ahmed. 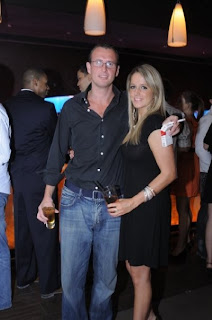 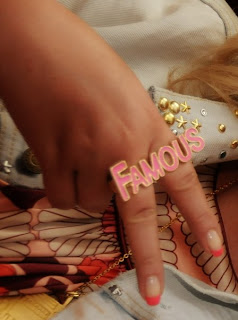 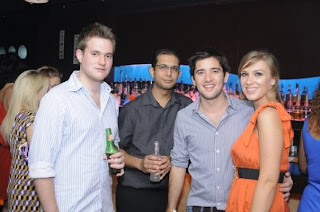 Let us Entertain You
Another monumental moment in Bahrain entertainment took place in the form of bougi's second seasonal event, on Friday 26th June 2009. Transformed to ooze bougi-esque finesse, Cocoon lounge (Best Western Hotel, Juffair) was the chosen venue to host bougi’s second private affair. Hired in its entirety, the venue ideally catered to all bougi guests for what was truly a night to remember. 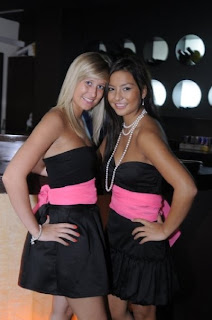 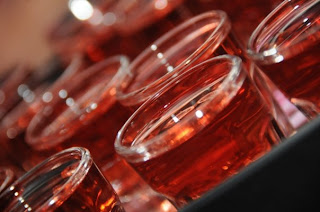 Invited guests from the world of sport, business and entertainment were welcomed with a tasty concoction of lychee tinged ‘bougi shots’, courtesy of Belvedere. Mini trees bedecked in sweets, surrounded by chocolate covered gold coins and pink embellishments decorated each of the VIP tables. Pink disco balls and bougi inspired images flooding the big screen were all part of creating that one of a kind ambiance experienced only at bougi.

Let’s Dance
DJ Dave Hayes kicked off the evening with a tasteful mix of electro influenced house music, before star of the night, Nikki Beatnik, took over the ones and twos for an eclectic mix of musical excellence. Superbly spoiling the crowd, Nikki Beatnik went from Annie Lennox and Gwen Stefani, to Donna Summer, Audio bullies, James Brown, Jay Z and Prince (as only Nikki can). 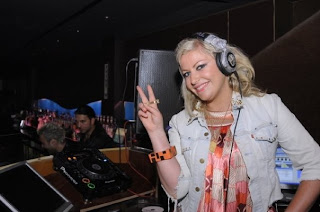 The shocking death of Michael Jackson, who passed away on 25.06.09, was nothing short of devastating to all those who grew up with the undisputed King of Pop. In light of his tragic passing, we decided to celebrate MJ's unsurpassed talent, with an electrifying set of classic hits, absolutely rocking the bougi crowd. 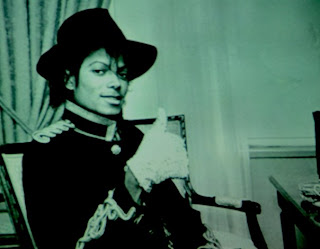 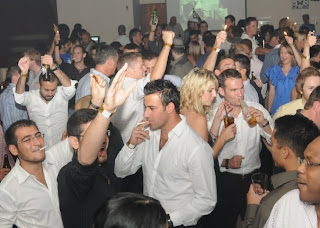 Email ThisBlogThis!Share to TwitterShare to FacebookShare to Pinterest
Labels: ATTN: MEDIA, Listen up, News and Views, What is bougi?