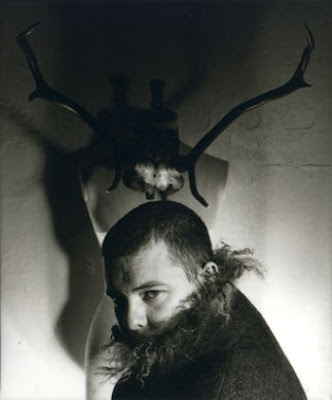 The British fashion icon, Alexander McQueen, was found dead after taking his own life. The 40-year-old committed suicide just three years after his close friend, Isabella Blow - who plucked him from obscurity and helped him become a star - killed herself.


A source at McQueen's office confirmed his death this afternoon, saying: ‘It is a tragic loss. We are not making a comment at this time out of respect for the McQueen family.’


His death comes just days before the start of London Fashion Week and weeks before he was due to unveil his new collection in Paris on 9 March.


We personally are left shocked and saddened by this tragic loss in fashion. Alexander McQueen single-handedly revolutionised the limits of creativity. He was, truly, an artistic genius.

Email ThisBlogThis!Share to TwitterShare to FacebookShare to Pinterest
Labels: News and Views, Passions in Fashion