The party was, erm...remarkably different. Unlike any film festival gig I've attended before, there were hundreds upon hundreds of people, in a massively wide space, divided into smaller spaces, in the midst of sand, bright lights and scattered carpets. The Arabesque scenery was quaint, and obviously suitable.

The catering set up was, erm...overtly hospitable. Grand. Outrageously plentiful. Crab 'slides' and all. 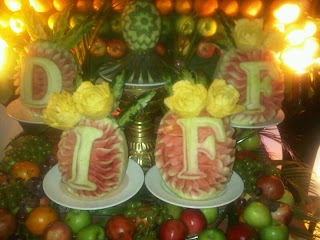 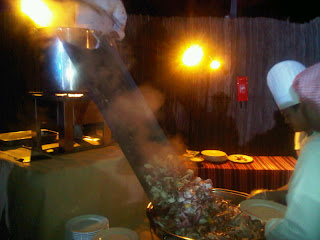 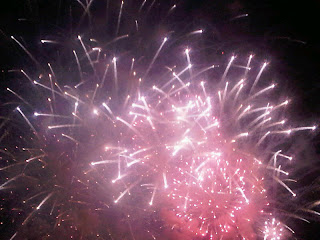 Onto 2011 and as the DIFF host advised through an unspeakably huge megaphone, ''good bye and good luck''.