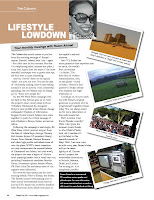 As seen in Oh La La magazine.
The Column, this month, comes to you live from the stunning settings of Kenya’s capital, Nairobi. Indeed, here I am – again – for a fifth time, in four months. Not that I’m complaining mind, because this place I just cherish. Apart from the some of the most beautiful landscapes ever to grace mine eye, the food here is quite something.

And no, I haven’t been on the typical ‘safari’, not now, not ever. You see the idea of voluntarily coming close to man-eating animals is not an activity I find [remotely] appealing; like one Massai man so simply put it, “that’s how people die.” 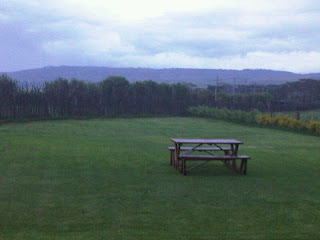 Naivasha: Simple green, in a dream.
So, the We Want Peace campaign sees me back in this African gem as we enter the project’s most recent phase in focus: Tribalism. Emmanuel Jal, alongside Kenya’s most prolific artist/climate change ambassador/freedom of information kingpin, Juliani, have come together to push the critical message of anti-tribalism in Kenya, Sudan, and across Africa. 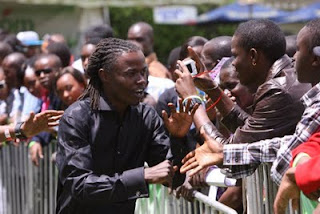 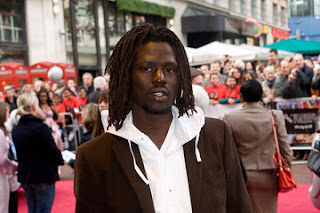 Emmanuel Jal, at London's premiere of 'Africa United'.
Following the campaign’s lead single, We Want Peace, which received support from the likes of Alicia Keys, George Clooney, Kofi Annan, former US president Jimmy Carter, Peter Gabriel, Richard Branson and other high profile individuals from all over the place, WWP’s latest transition not only incorporates the musical talents of Emmanuel and Juliani, but (and wow!), the project also sees a legion of Africa’s most inspiring leaders lend a vocal hand too, including Presidential candidate Martha Karua, investment tycoon Jimnah Mbaru, PR Guru Gina Din and many more of the region’s most influential. 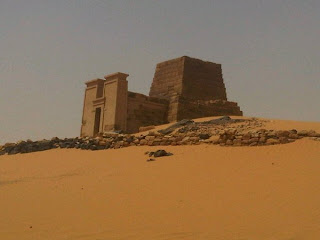 There are more pyramids in Sudan than anywhere else in the world. 223 in total, actually.
Prior to Kenya, was Sudan. The British council were playing host to their annual International music festival and the UK’s literal lyrical leader, Akala, was invited to headline their Khartoum show, which took place in the capital’s national museum. 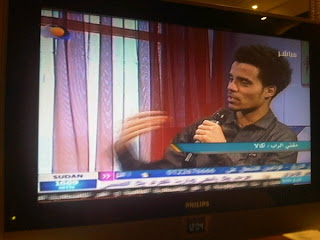 Akala, on Blue Nile TV.
Just FYI, Sudan has more pyramids than anywhere else on earth, the world’s first universities – in Sudan. The first form of written communication, ever, on the planet – found in Sudan. History’s first queens? In Sudan (which would then explain my regal tendencies? ;-)

I could go on, but you catch my drift. Sudan's original greatness is precisely why its programmed tragedies remain today. You can always email me for more elaboration on this unfortunate fact. 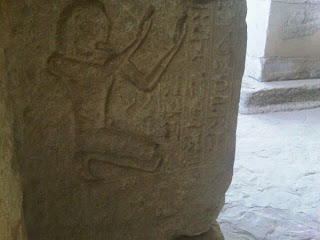 History is our greatest power.
Did I mention I met Stevie Wonder recently? Well, I did. Quite the moment (much thanks to Abu Dhabi's Flash). And, did I mention it's my birthday in this beautiful month of May? Well, I am now. And, as with every year, Rozan's bday will not be taken lightly, at all. Excuse me as I prepare the memorable celebrations,  in Bahrain, Morocco, Dubai, Cannes and London. I'm turning 30. It is completely justified. 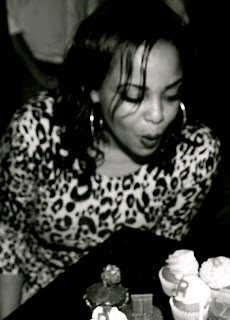 ''A month long thing, deservedly''
In next month's issue of the column: The Launch of Tamara Al Gabbani, bday reports, Green bar's Moroccan discovery, the love of authenticity, a little bougi definition, and then some. Until then...stay smiling.
at 1:56 AM