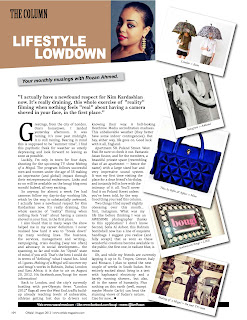 Greetings, from the city of London. One's hometown. I landed yesterday afternoon. It was raining. It's now past midnight. It is still raining. Bearing in mind this is supposed to be "summer time", I find this psychotic freak for weather so utterly depressing and look forward to leaving as soon as possible. 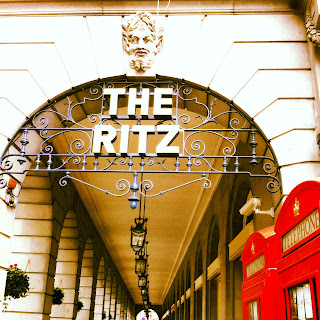 Luckily, I'm only in town for 4 days, shooting for the upcoming TV show "Making of a Mogul". The program follows successful men & women under the age of 35 making impressive (and global) impact through their entrepreneurial endeavours. Links and so on will be available on the social networks next month. Indeed, all very exciting.

So anyway for almost a week I've had cameras follow my day to day working life, which by the way, is substantially awkward. I actually have a newfound respect for Kim Kardashain now. It's really draining, this whole exercise of "reality" filming when nothing feels "real" about having a camera shoved in your face, in the first place. 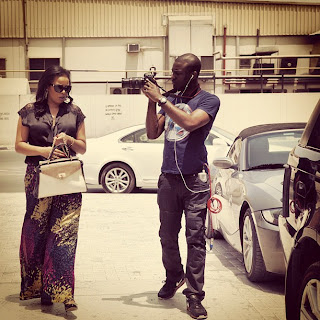 Rozan Ahmed. Making of Mogul. On your TVs. Soon.

I also found that in many ways the show helped me in my career definition. I never realised how hard it was to "break down" my many working lines. The business, the services, management and writing...campaigning, crisis dealing (way too often) and advocacy in social development...the spanning, so far and wide. An "Oprah" state of mind, if you will. That's the best I could do in terms of "defining" what I stand for...kind of. I guess. "Making of A Mogul" will uncover my and bougi's works in Bahrain, Dubai, London and East Africa; it's due to air on 20th August 2012.

Back to London, and the city's currently bustling with pre-Olympic fever. "London 2012" flags all over the west end, traffic build-up already reaching levels of unbearable, athletes getting lost due to drivers not knowing their way. A hell-looking Heathrow. Media accreditation madness. This unbelievable weather (they better have some indoor contingencies). But hey, either way, life goes on. Good luck with it all, England. 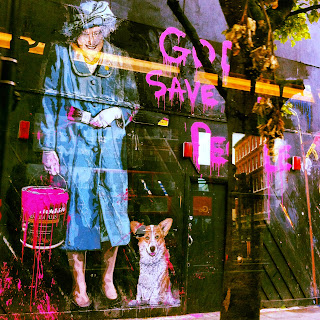 The Queen, and graffiti.

Apartment 58. Poland street. West end. Be sure to check it out. Fantastic Asian fusion, and for the members, a beautiful private space (resembling that of an apartment - hence the name) with a large sized bar and very impressive sound system. It was my first time visiting the place for a dear friend's birthday, and instantly fell in love with the intimacy of it all. You'll never find it on Poland street unless you've been told, by the way. Good thing you read this column.

Two things I find myself slightly obsessing over this month...first, instagram. What was my life like before thinking I was an AWESOME photographer thanks to this application? I don't know. Second, Sofia Al Asfoor, this Bahrain bombshell now has a line of exquisite hand bags. I suggest you realise (and fully accept) that as soon as these wonderful creations become available to the public, the first one, in radiant blue, is mine. 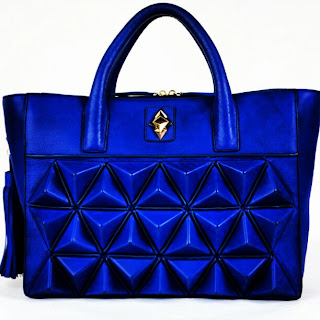 Oh, and while my friends are currently lapping it up in St. Tropez, Greece, Italy and Monaco, I plan to spend the next couple of weeks in South Sudan. Not entirely excited about living in a tent with haphazard electricity and a barely running shower...but alas, all in the name of humanity. Plus nothing on this earth (well, except maybe Monte Carlo) can beat the stunning views of Sudan's nature. Ciao for now...
at 2:02 AM