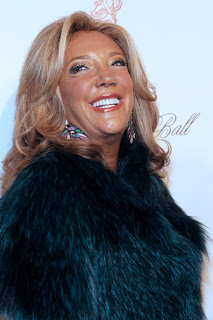 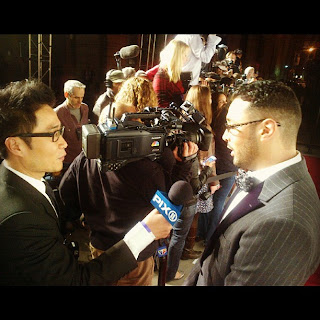 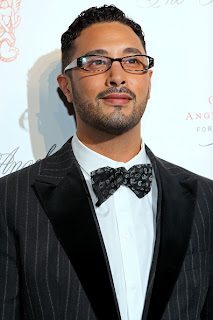 Saudi Arabia's Prince Fahad Al Saud (or "Princetagram", as the media called him) impressed on many levels. First, his advocacy work on cancer awareness shone impressively on the Angel Ball red carpet. So too did his garments, and unbelievable shoes. One even spotted Monsieur Kanye West having the enviable gander. 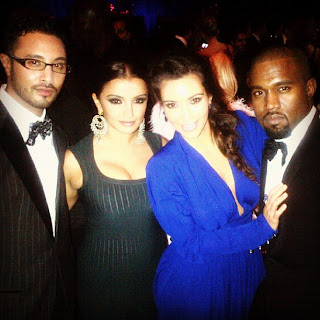 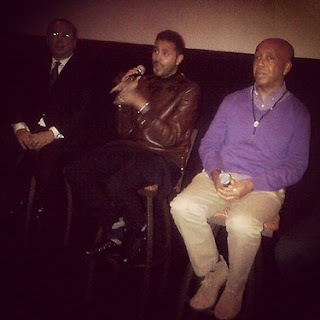 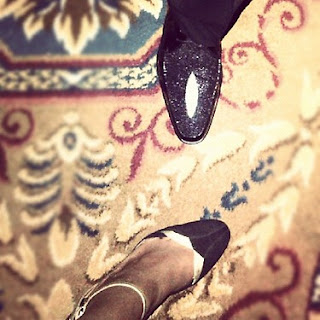 Russell Simmonds spent a good while chatting to Saudi's Prince of elevation about his efforts in Palestine, discussing works in dialogue, Muslim/Jewish relations, and a brand new film called "The Other Son", which precisely tackles the religious and cultural differences of the Middle East's longest conflict - ever. There's lots ahead...we'll keep you posted. 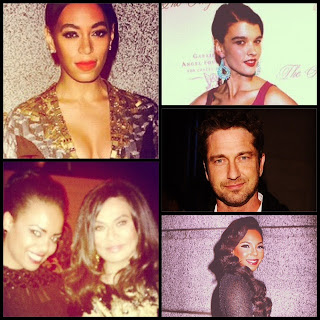 Other Angel ball attire wows included those on the bodies of Solange Knowles (that Badgley Mischka, was ALL), Gerard Butler (who cares what he wore), Ashanti's black dress bomb.com and Crystal Renn - colour blocking...so correctly. 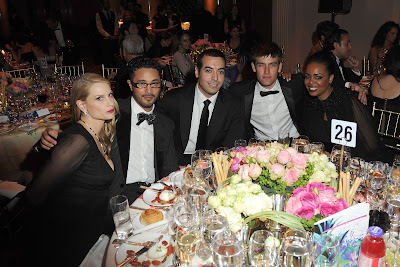 Lucky ladies. That we are.

Mohammed Al Turki was fresh off Abu Dhabi success and inside the Cipriani Ballroom looking his usual dapper. Russell Simmons pulled off the cap/full suit look as only he can and Estelle's cocktail Cavalli number = amaze. 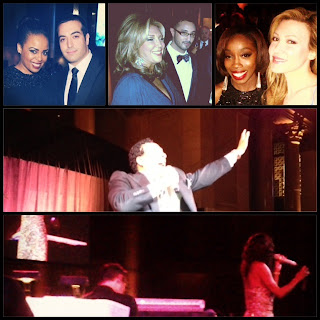 Natalie Cole, Smokey Robinson and Nelly all gave smashing performances on what was a truly soulful and spiritually uplifting evening. Real family energy. Warm, celebratory, positive, intimate and forward. Congratulations to the always inspiring, ever loving, darling Denise Rich...Thank you for highlighting the power in music, the greatness in togetherness and the celebration, in life!
at 1:47 PM