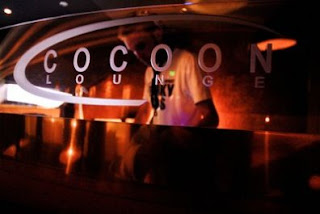 bougi loves nothing more than to witness some 'outside of the boring box' eclectic experimentation when it comes to the island's nightlife scene. Traditionally a house club (and one of the best, at that), we were proud to see Cocoon's slightly risky, but hugely successful evening of old skool r&b vibes. 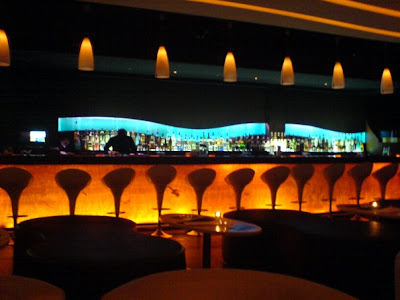 It all took place on Friday 23rd May; the crowd were a cool and sexy mix of the venue's regular goers, nicely merged with a bunch of new faces (probably those who choose to stay at home for their musical fixes, and only emerge on specially satisfying occasions). We were also rather amused by what was...erm...quite abit of 'cougar' behaviour going down. What is a cougar I hear you cry? Well, let's just say some of the older ladies were sincerely spoilt for significantly younger options. 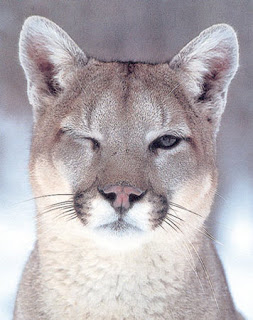 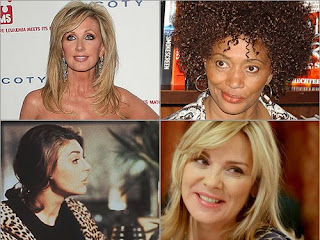 We luuurve us some Hollywood cougar antics.
Halfway through the evening guests were introduced to 'Shai', a fantastic vocalist who showcased her skills by performing a little Jill Scott and Erykah Badu. The DJ kept us all entertained with r&b, soul and funky classics from the 80's and 90's. It was nice. 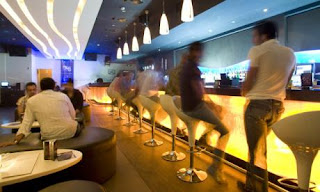 Again, a massive thumbs up to all at Cocoon. We were actually informed that yesterday's affair was a one-off, so you'll need to keep your eyes peeled and ears wired for news on any further r&b laced soirees...we shall of course, keep you posted!


*Cocoon Lounge is in Juffair, Manama, as part of the Best Western Hotel