An Oscar night in fashion.

Yesterday saw the 2010 Costume Institute Gala take place at the Metropolitan Museum of Art in New York City. Otherwise known as the annual MET Gala, this year's spectacular show in fashion frock was hosted by Oprah Winfey and Anna Wintour. It also highlighted the opening of the “American Woman: Fashioning a National Identity” exhibition. Here's the PR schpeel:
''Focusing on archetypes of American femininity through dress, the exhibition reveals how the American woman initiated style revolutions that mirrored her social, political, and sartorial emancipation. Early mass-media representations of American women established the fundamental characteristics of American style – a theme explored via a multimedia installation in the final gallery.''Well, today's ''mass-media representations of American women'' did a fantastic job at the glitzy gala when it came to the evening's obvious theme: dress. Our faves, below... 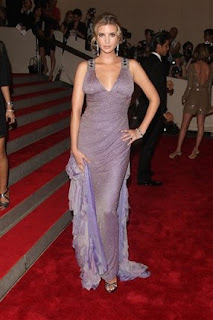 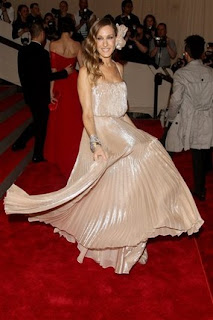 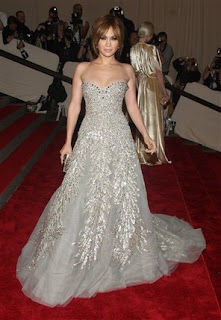 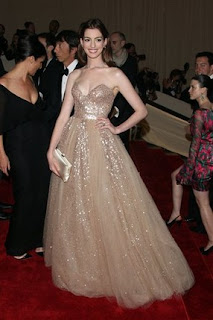 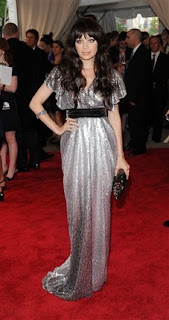 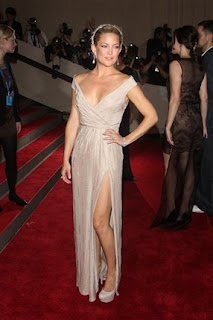 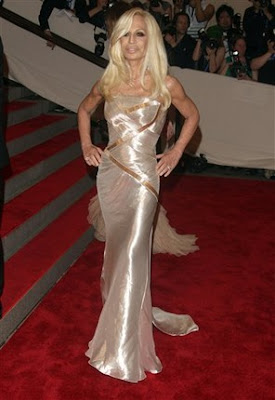 Erm, is there not ever a single person around Ms. Verscase capable of uttering the words 'darling', 'maybe' and 'no'? 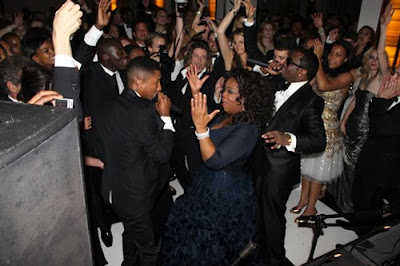 Finally, after the show, it's the after-party...and this, was particularly legendary. 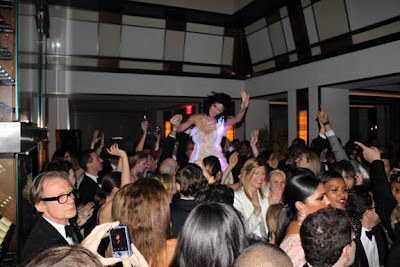 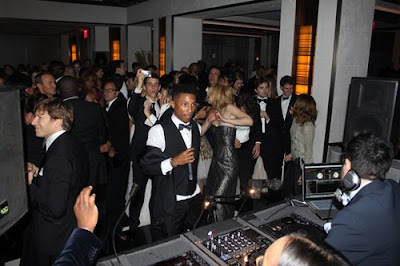 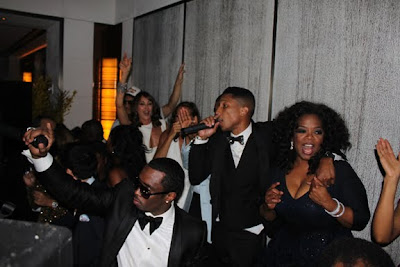 Seeing Oprah Winfrey break a sweat out on the dance floor = beyond cool.
Certainly, our kind of bash.

Email ThisBlogThis!Share to TwitterShare to FacebookShare to Pinterest
Labels: Passions in Fashion