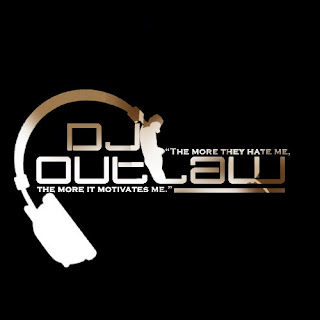 Okay. So we got you the best from overseas to entice your musical taste buds, and now...we've just confirmed the best in the Middle East too.


Here's the blurb:
A superb engineer both of the decks and inside the production studio, Outlaw has been crafting his admired skills for over 10 years. From mixtape releases to concert promotions and a genuine love for discovering new talent, Outlaw's list of achievements include the "Promote Peace Through HipHop" concert with Opus Akoben and Army of One and the "Tupac Still Breathing Tour" featuring the Outlawz, Young Blaze and DJ Domination.


Today, he's a member of the famous Slip & Slide DJ set, consisting of artists such as Trina and Rick Ross. He's producing his debut album, due for release early next year and if you can't wait that long, pick up one of his 3 rather bashy mixtapes on www.djoutlaw.com.

Email ThisBlogThis!Share to TwitterShare to FacebookShare to Pinterest
Labels: Listen up