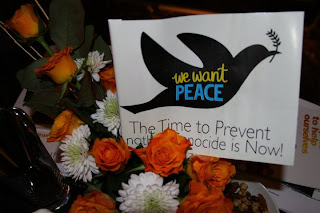 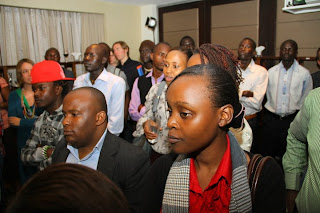 Visiting Nairobi on route to Juba to vote in Southern Sudan's historic referendum, Emmanuel expressed his gratitude to all those in Kenya who have continued to support his inspiring vision, including Prime Minister Raila Odinga, Gichugu MP Martha Karua, investment tycoon Jimnah Mbaru and Gina Din Corporate Communications. 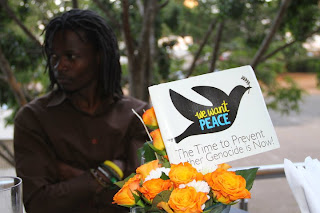 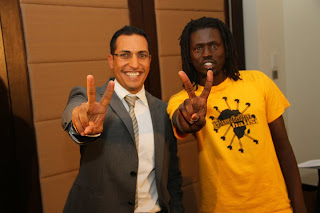 Facilitated by Rozan Ahmed, Emmanuel showcased the song for his globally renowned 'We Want Peace' campaign, featuring the likes of Alicia Keys, Kofi Annan, Richard Branson and George Clooney. He then elaborated on his sense of joy when visiting Juba and casting his vote, the city's excitement at the realized prospect of self-determination. 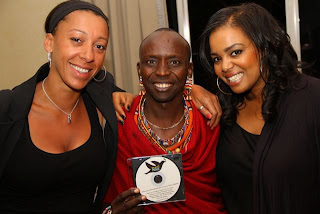 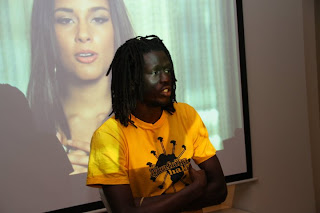 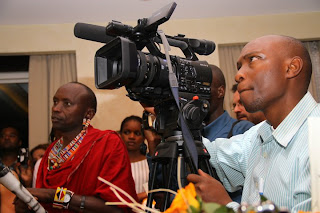 Emmanuel also revealed exciting plans for 2011, including the release of his new LP, ''See Me Mama'', Gatwitch Festival (a pan-African leadership conference and music show taking place in Nairobi at the end of this year) as well as exclusive news on the second phase of his We Want Peace campaign, focused on African tribalism. 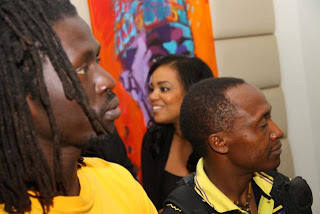 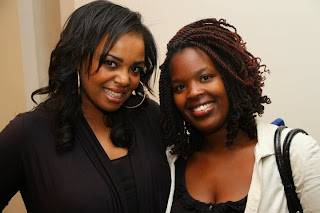 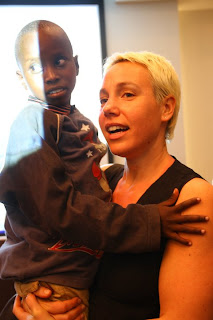 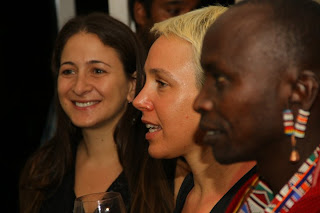