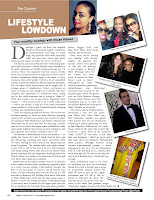 Dahlings. I greet you from Los Angeles. Home of Hollywood. Lights. Celebrities. E! Entertainment. And dogs. So many dogs.

My previous visits were manically brief, two days here, three days there. Never got the chance to really "be" in LA. Until now. Ten days in, and I can safely say there's something quite eerie about this place. I know. Sounds crazy compared to the giant glamazon so forcibly projected across our TV screens.

But, those who regularly read this column already know, I'm not one to deliver the expected. So here's a more realistic breakdown: People seem to be closer to furry creatures, than other people. There's a lot of unjustified anxiety. Loneliness. Mistrust. Morbid material obsession. Far too many failed relationships and/or single folk. A strange sense of misdirection. Talent everywhere, so many of them, so lost. Caught up in dreams that have somehow morphed into nightmares. A Hollywood haven clearly run by few (so few), while everyone else is trying to "make it". With that, comes a lot of sad stories. Especially from waiters — when all you want to do is order some food — which can irritate, a little bit.

First class crackheads stood outside of 5-star hotels. Homeless people, sleeping on these star-studded boulevards. That's the majority perspective for you. It's sad. Just think our fellow humans over in Washington need to focus a little more on the obviously tragic internal issues. Little less time judging everyone else. Maybe.

For the few and fortunate among us, there are some fabulous shopping options! Not as eclectic as London mind, but cool all the same. I'm staying in West Hollywood, and Fairfax, Melrose and Robertson are all your best bets for scouring. Another plus in La La Land is the ample space available for really quite scenic walking. Spa services at your indulgence, and just a general lean toward a healthier way of life. 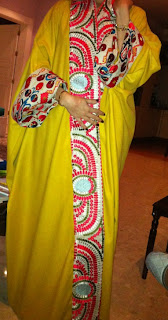 I call it my..."blanket jacket" :)
The weather's disobediently cold at the moment — so unlike the "sunny LA" sell. SO. I thank God for Q14, and the life-saving, stunning and super convenient bisht I've been wearing for both comfort and "please keep me warm" purposes (see above). The custom made robe/jacket/abaya/ as you wish to call it, has been a bit of a show-stopper, with many asking where, what and how. Its vibrant tribal prints, arabesque flair and impressive detailing hails from Kuwait. Since style seems to be some kind of inborn gift over there, that comes as no surprise.

Restaurant culture plays a massive role in LA lifestyle, which makes obvious sense considering nightlife comes to a strict two-am ending. Unfortunately though, the food isn't that great. If you're a fan of flavour (you know, actually seasoning what you eat) then do as I did and stick to Katsuya, Koi, Phillipe Chow, Bossa Nova and a Thai local in West Hollywood which has the best peanut sauce I believe I've ever had. Forget the name. Tweet @iambougi if you really want to know. For the vegan types (not that I'm a vegetarian, but I do defer from meat when possible), there's Veggie Grill, and Real Food Daily. Both cheap, cheerful and wholesome. 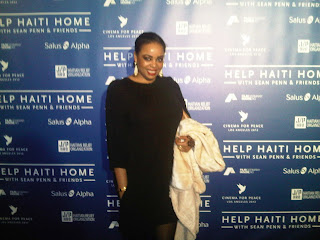 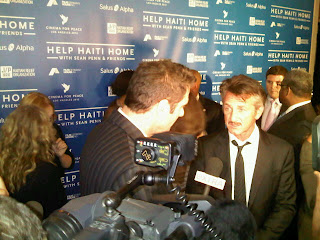 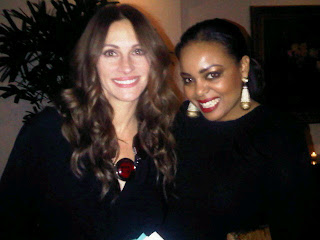 Onto what you're already very familiar with (drums please)... the glamour. Yes honeys. There's been plenty of that too. On arriving it was straight to Beverly Hills' Montage hotel for the Cinema For Peace event in honour of Sean Penn's work in Haiti. Mohammed Al Turki, Saudi film producer, passionate philanthropist and Hollywood newcomer was co-chair of the beautiful gala, which saw guests such as Julia Roberts, George Clooney ans Demi Moore join us to raise over $5 million for the people of Haiti. Thumbs up, all round. 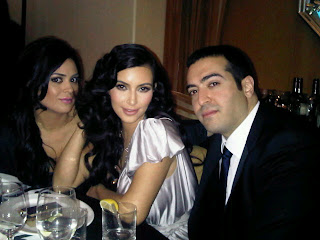 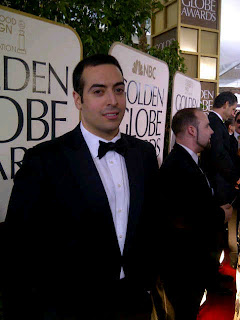 Mohammed Al Turki hits the red carpet.
Then there was the Golden Globes, and personally, I was SO proud of Mohammed Al Turki, friend, family, philanthropist, super duper film producer, aaand...his first time walk down the Globes' red carpet. Indeed, hard work does pay off.

After parties were all over Hollywood. We went to what has become my "LA local", Bar Marmont, followed by Soho house, which by the way, looks exactly like London's. I mean, down to the reception couch...? Anyhoo, few days later saw Sundance. I didn't go (snow and I hate each other), but Monsieur Mohammed's latest project, 'Arbitrage', received raving reviews - internationally. The movie stars Richard Gere, Susan Sarandon, and hotly tipped newcomer, Nate Parker. I think that alone, says enough. 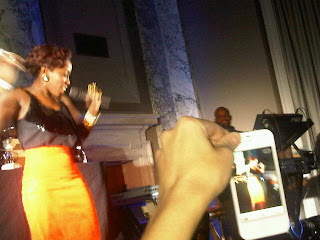 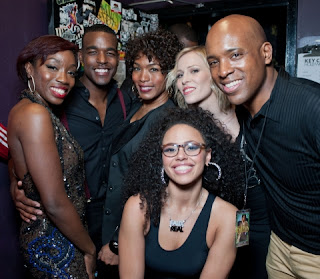 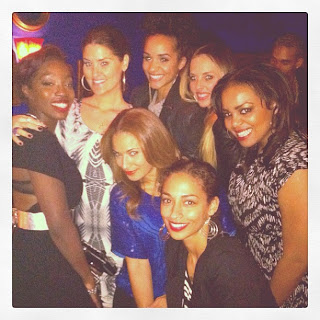 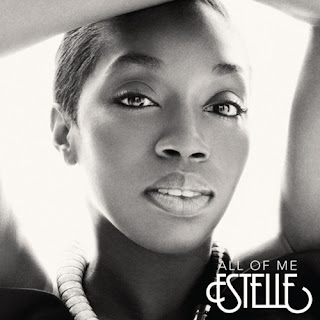 More celebrations came in the form of birthdays too, with the formidable female force, long time sister and continuous hit maker, Estelle. Kicking in 2012 with a series of wonderfully intimate soirees, good times, great shows, and plenty positivity. Be sure to pick up her *highly* anticipated new LP, 'All of Me'. In stores 28 February 2012. And if you haven't seen the video to her latest (and greatest) single 'Thank you', I suggest you stay here for a little longer and watch...this.


Anthem. Classic. Evoking. Everything. Thank you.
at 6:21 AM