Sooo....as many of you saw already, this year's Venice Film Festival was a particularly special one for those from the Middle East region, with proud representatives such as Lebanon's Nadine Lebaki & Saudi Arabia's Mohammed Al Turki gracing the prestigious red carpet. 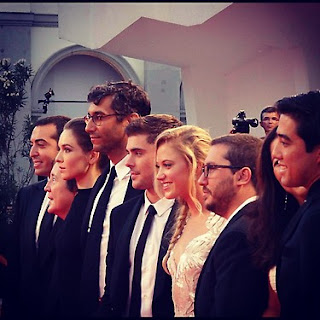 To add to the festivities (plus a little more Arabian flair), Mohammed Al Turki, alongside producing peers Justin Nappi & Kevin Turen, hosted what was one of the festivals most sought after events, highlighting the premiere of their film "At Any Price". 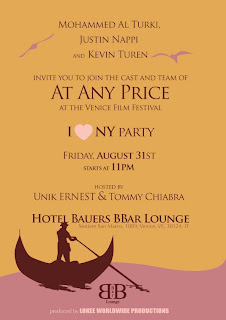 Starring Zac Efron, the "At Any Price" premiere was a bonafide success, with positive reviews all over the place. So too was the anticipated after-party. It was closed, no paparazzi whatsoever, fashionably engaging, generally just lovely, and attended by the who's who of Italian & international society, as well as starring cast members of the sincerely praised film.

All the key moments for you, right here (and only here)... 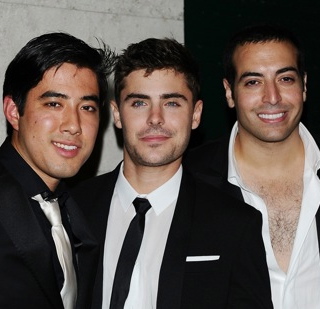 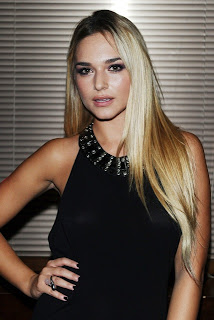 Emmanuel Postacchini, why don't you 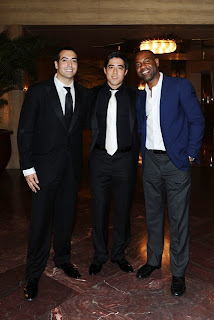 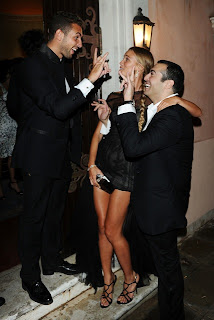 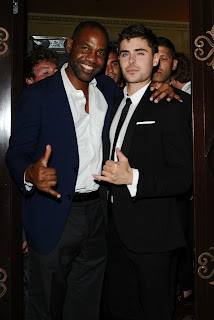 The lovely Unik with "At Any Price" star & overall female weakener, Zac Efron 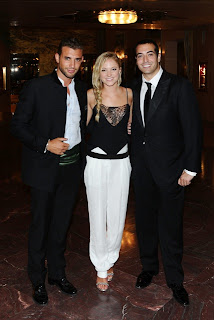