On Thursday 11 October 2012, Abu Dhabi Film Festival saw something quite historical take place for Arab cinema. You see, the region for many years has always been influenced by the likes of "the West", in fashion, in music, and in film. 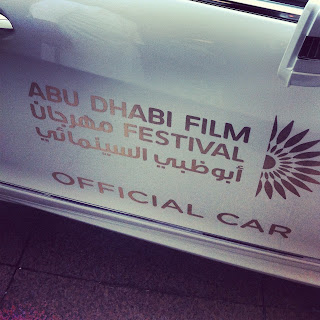 What's more thrilling however is this newer generation's zest to create, own and traditionally take pride in local glory. Also quite joyous to admit one's [mediocre slash pivotal] role in this growing school of thought...*emoticon wink face*

Abu Dhabi & Arbitrage.
Now, as national creativity continues to flourish, Abu Dhabi Film Festival took centre stage this year, by not only celebrating local achievement but highlighting the efforts of its mergence with Hollywood, via non other than Mohammed Al Turki and the soon to be classic piece of cinematic excellence "Arbitrage". 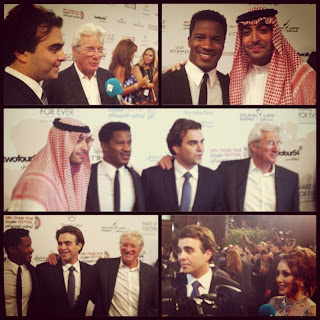 For those who don't know, Arbitrage stars the screen legend that is Richard Gere. It also stars a whole bunch of incredible talent including Susan Sarandon, Nate Parker and Brit Marling. Directed by Nicholas Jarecki and executively produced by Mohammed Al Turki, the film takes you on a serious trip of moral ethics, surging into your sense of value, eventuating the number of "greys" in life - with an astute timeliness, and yet, timelessness?

Does that make sense?

Here's a few other moments, from and about that momentous evening: 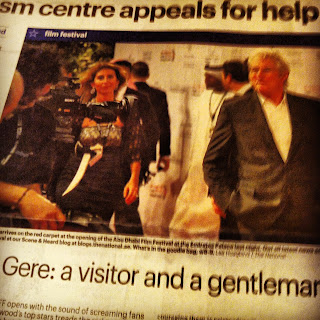 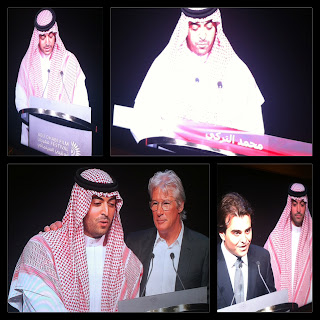 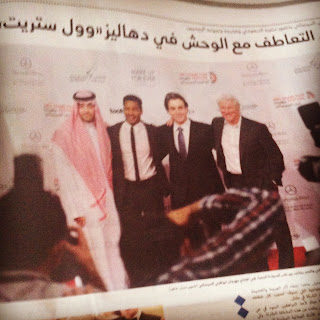 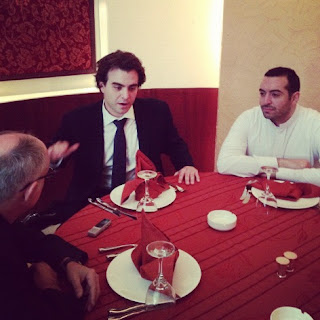 "A sit down with Variety: Director & Executive Producer talk Arbitrage"

It's solidly safe to say that a real turning point has taken place here. A cultural elevation in the art of film making, where one no longer admires the other from afar, nor questions the possibilities, and vast opportunities. Job, sincerely, and memorably, well done.

Hakkasan welcomes.
Now that we've delivered the news you've absolutely seen elsewhere and everywhere, let's delve a little into some of the behind-the-scenes action.

First, the welcoming dinner. An intimate evening with the festival's most honoured guests, inside the Emirates Palace's Hakkasan boudoir... 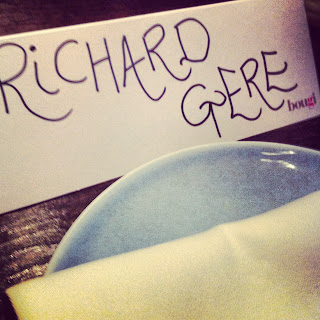 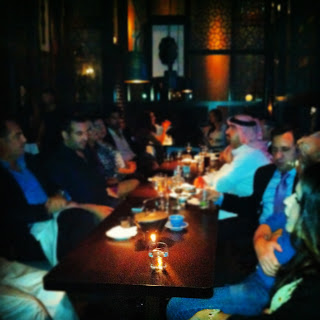 
Goodies.
The Festival's gift lounge oozed with lovely little presents from both local and international brands. We loved Rivoli group's set-up for Tom Ford. Actually we just love Tom Ford, all the time and always. 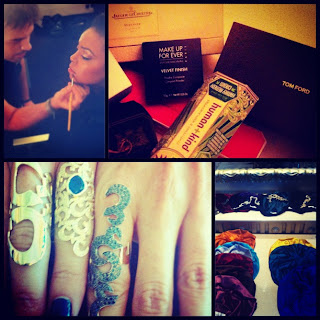 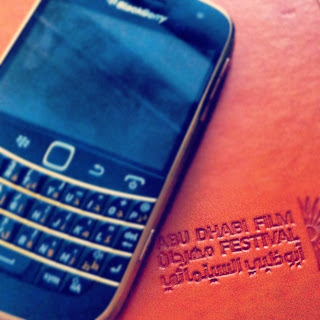 "When Blackberry decides to match the festival's palace surroundings"

Arabian Sights.
Abu Dhabi's Ferrari world was an obvious must. Fastest roller coaster in the world and what not. Vintage cars to send any man loco. Simulators in abundance. Then there was another "biggest/baddest something in the world". This time - tallest. With a visit to the absolutely always outstanding Burj Khalifa. Large thanks to the wonderful guides! 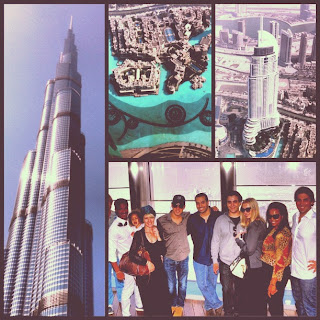 "On top of the world...Literal" 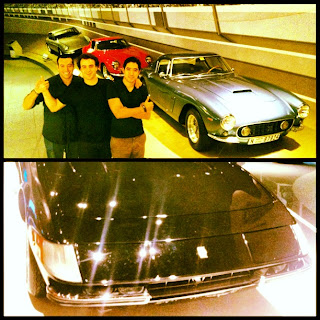 Abu Dhabi's Grand mosque. Probably the most mesmerising of all experiences. In the midst of all of its inexplicable beauty (speechlessly incredible, really), was an energy so calming, so dominant and so powerfully peaceful. God's work. 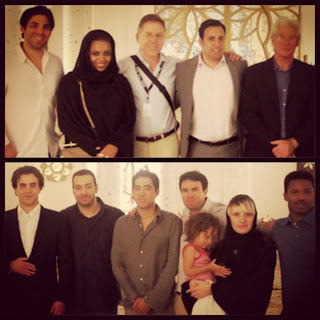 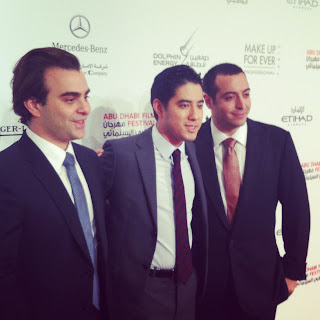 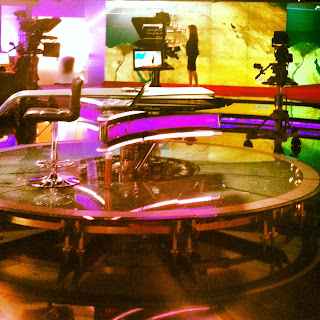 Inside the MBC studios 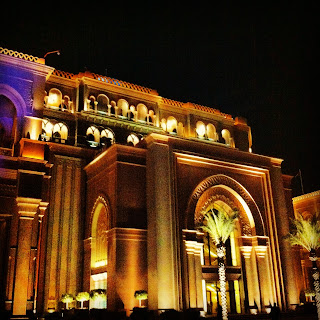 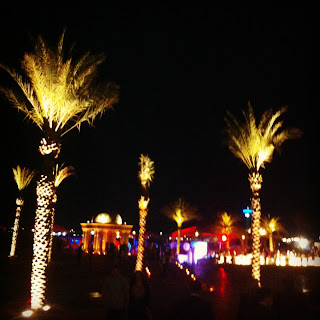 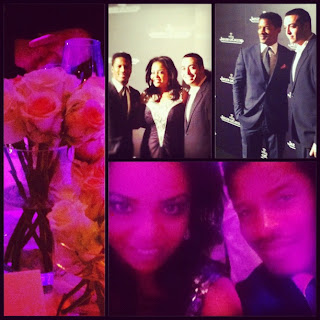