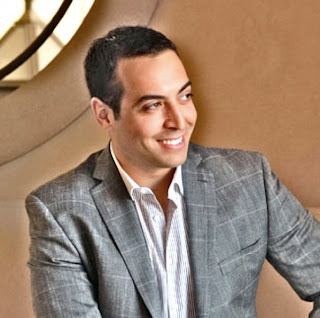 The youngest man of Middle Eastern descent currently making very impressive moves in Hollywood, both as an entrepreneur producer, and proud personality. His intriguing movies and commendable philanthropic efforts continue to successfully cross cultural boundaries: A face of local talent, with international prowess. 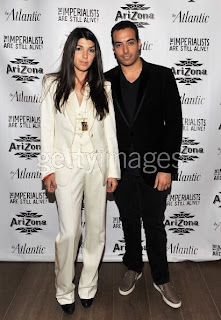 Born in Saudi Arabia, Mohammed Al Turki has recently caused a frenzy of interest in the town he now calls home - Hollywood. Adored by his LA counterparts, Mohammed has very quickly positioned himself as one of Tinsel town's 'one to watch', found and papped, working and socialising with many of the industry's finest. Fashion and music royalty have also taken a liking to the fascinating young man from Saudi Arabia; his undeniable charm and rise in profile has not only presented a shining talent so impressively representing the Middle East region, but also, successfully breaking barriers between ''East and West''. 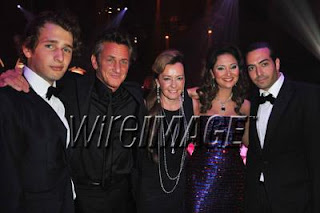 
It all began with a sincere passion for film, this drove a determination to solidify his place in the US movie industry as a dedicated producer. His first film, "The Imperialists Are Still Alive!" was chosen as ''Official Selection'' in Sundance 2010. It won "Best Film" both at the Warsaw Film Festival and The Asian American Film Festival. The film also received much talked about national/international media recognition, and praise. 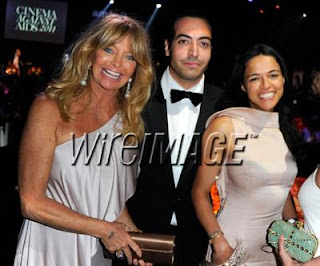 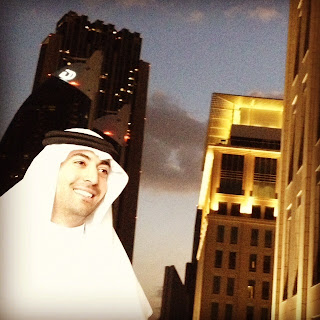 His latest projects include Arbitrage, bringing together an all-star cast of Richard Gere, Susan Sarandon and Nate Parker. Click on the pink link for more. 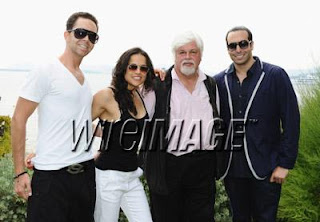 As well as fulfilling his dreams in film, Mohammed continues what is a family legacy in international philanthropy. He remains dedicated in his support of various charities including the Elton John Aids Foundation, amfar AIDS Research and many more.