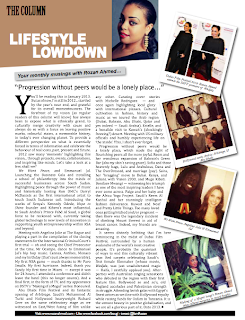 You'll be reading this in the new year. But as of now, I'm still in 2012...startled by the year's near end, and grateful for its overall momentousness. The forefront of my vision (as regular readers of this column will know) has always been to expose what is ethnically grand, to culturally merge creativity with cause and always do so with a focus on leaving positive marks, colourful stains, a memorable history, in today's ever changing planet. To provide a different perspective on what is essentially forced in terms of information, and celebrate the behaviour of real icons, past, present and future. 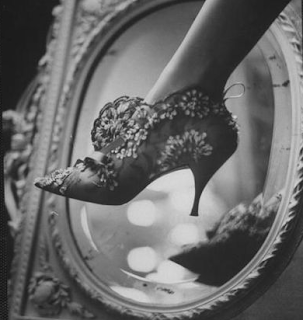 2012 saw many "moments" highlighting this vision...through projects, events, collaberations, and inspiring like-minds. Let's take a look at a few, shall we? 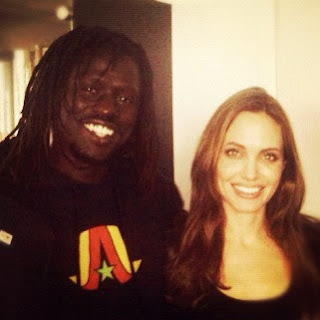 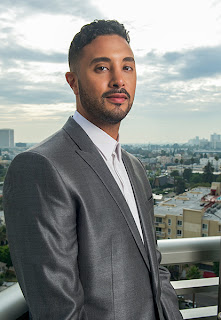 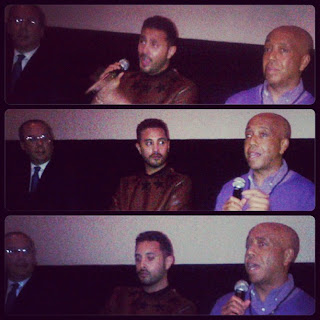 "The power of art, in people relations" 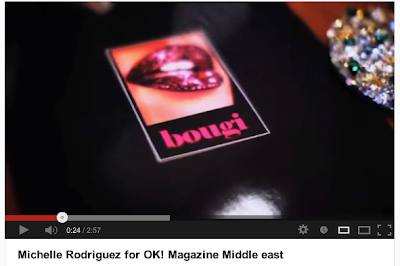 bougi going live, and the continued strives in establishing this baby into a flourishing beam of brilliance. Cannes, Antibes, Monaco, and my birthday (which is always memorable). My first NBA game - much thanks to the bro Pavo Smalls. My first hurricane. Indeed, thank you Sandy. My first time in Miami - except it was a 24 hour visit. I attended a conference, and never left the hotel (this no longer counts). And a final first, in the form of TV, and my appearance on DSTV's "Making of A Mogul" series. Honoured. 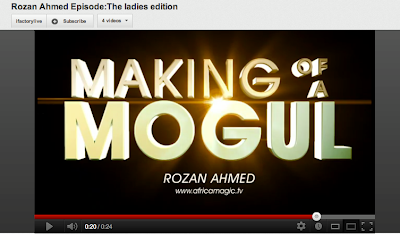 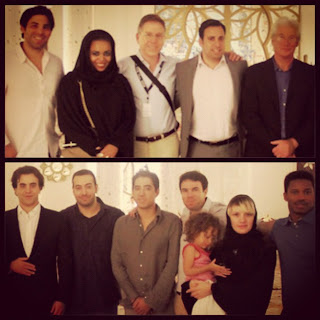 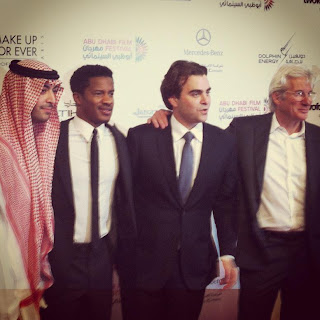 Abu Dhabi Film Festival and its fantastic opening of Arbitrage. Mohammed Al Turki and Hollywood heavyweight Richard Gere on the same celebratory stage as we witnessed an East/West fusing of film unlike any other. Meeting with Angelina Jolie at the Hague, and playing a part in compilation of the closing statements for the International Criminal Court's first trial - oh and seeing chief prosecutor at the time, Mr. Ocampo, dance to Emmanuel Jal's hip hop music. Estelle, and a bonafide visit to Kuwait's (shockingly freezing?) desert. Meeting with US military officials and humbly experiencing life on "the inside". This, I shan't ever forget. 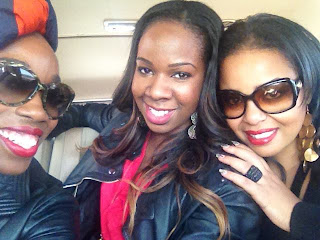 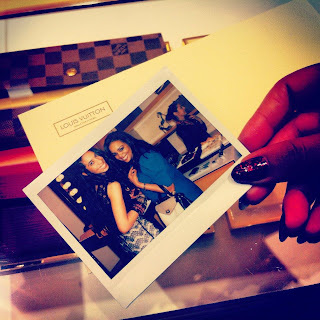 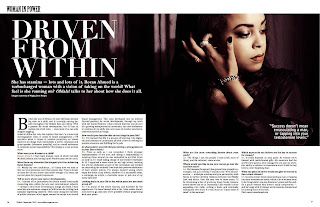 "Women in Power, with Rozan Ahmed" 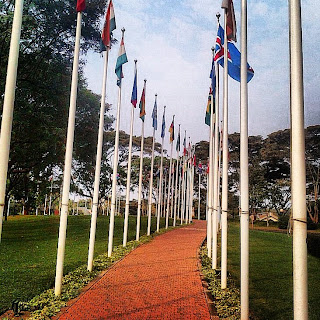 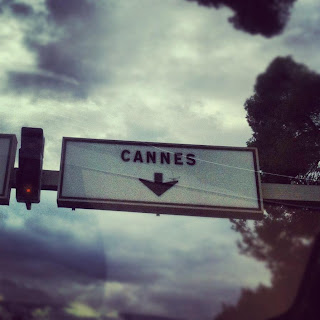 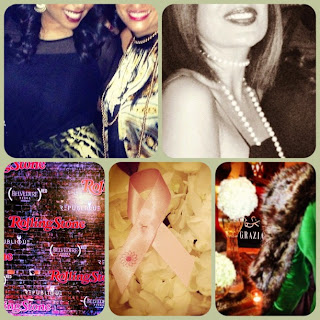 Progression without peers would be a lonely place, which made the sight of flourishing friends all the more joyful. Reem and her wondrous expansion of Bahrain's Green bar (aka my skin's saving grace). Sofia, and those heavenly bags, Lulu and Arabulous, Dana and The OverDressed, and marriage (yay). Saira, her "bragging" move to Dubai. Kenya, and Juliani, with Vision 2030, and Mugo Kibati. Boniface Mwangi - witnessing his triumph as one of the most inspiring leaders I have ever come across. Paige and her baby, and the Africa Yoga Project. Saudi's Reem Al Kanhal and her stunningly intelligent fashion deliverance. Kuwait, and Noaf, and Pretty Little Things. Too many loved ones getting hitched and/or pregnant - then there was the legendary occasion of climbing Mount Everest in aid of breast cancer. Indeed, my friends are amazing. 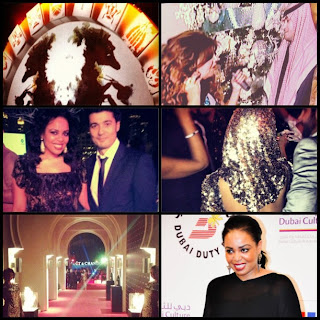 It seems divinely befiiting that I'm here reminicing in the midst of Dubai Film Festival, surrounded by a human avalanche of the world's most creative people. It's probably the quaintest of ways to end this culturally vibrant year. Red carpets celebrating Saudi's first female film maker (who's movie, Wadjda, was just unadulterated magic - Haifa, I zestfully applaud you). After-parties with Australian singing sensations belting out soul music (!). Bollywood so and so's, old England accolades and Palestinian strength in stuggle. Attending lavish galas with Eygpt's finest actors as we dine with Hollywood royalty while raising funds for Oxfam in Tanzania. It is the utmost beauty in positive globalisation, and we are all a glorious part of it. Onto 2013.
at 4:09 AM